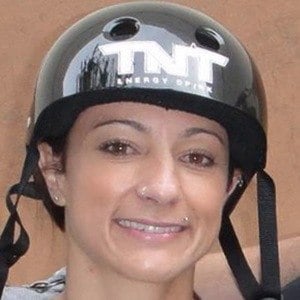 Popular Brazilian vert skater who is famous as one of the most decorated female athletes in X Games history. She earned X Games gold medals in vert while representing Brazil between 2000-2002.

She made her professional vert skateboarding debut in 1996.

She was originally born and raised in Sao Paulo, Brazil.

Fabiola da Silva Is A Member Of