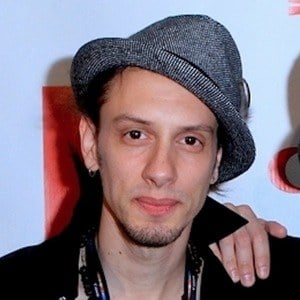 One of the Lombard dancing twins alongside his brother Martin Lombard. The twins made their debut at age 13 on the TV series Rhythm of Music.

He began taking dance lessons at the age of seven.

At the age of 21, he and Martin moved to New York City to pursue their careers.

He and his brother were raised in Buenos Aires, Argentina.

Marianela Nunez is another prominent dancer from Argentina.

Facundo Lombard Is A Member Of