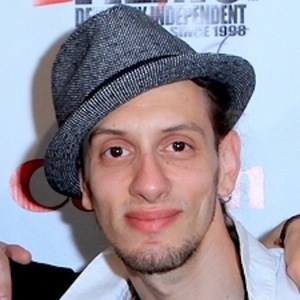 Dancer from Buenos Aires, Argentina who made his debut alongside his twin brother Facundo at age 13 on the TV show Rhythm of Music.

He started dancing at age seven, after having been inspired by Michael Jackson.

He has appeared in Step Up 3D and Step Up All In.

He and his brother were raised in Buenos Aires, Argentina.

Hernan Piquin is also a well-known dancer from Argentina.

Martín Lombard Is A Member Of