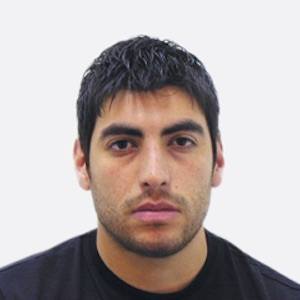 Political and union leader of Buenosairean Peronism. He is also known for being a National Deputy of the Front Renovador for his native province.

He first began working as an administrative employee at a construction company and began by serving in the Union of Construction and Allied Employees. In 2009, he was elected Secretary General where he improved wages and working conditions for those in the union.

In November of 2013, he was able to speak with political scientist Steven Levitsky at Harvard University about the link between trade unionism and politics in Latin America.

His father Hugo Antonio Moyano was known for being the General Secretary of the Federation of Truckers of the Argentine Republic, guiding his interest in politics.

He can often be seen photographed alongside Nicole Neumann.

Facundo Moyano Is A Member Of