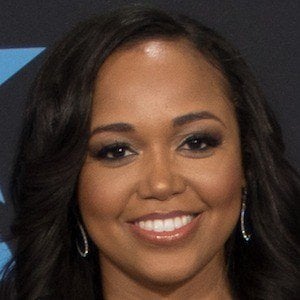 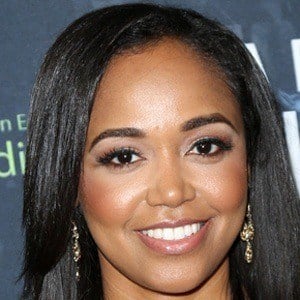 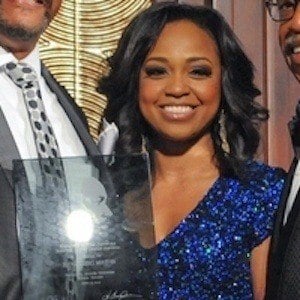 Legal commentator and television personality best known as the daytime television judge on Bounce TV's Judge Faith. She is an attorney and has been legal council for many television series and networks, including MSNBC.

She was a litigator for five years before joining the Manhattan District Attorney's Office as a criminal prosecutor.

She married Kenny Lattimore in 2020.

She became a daytime television judge like Judge Judy.

Faith Jenkins Is A Member Of