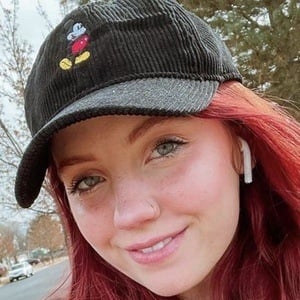 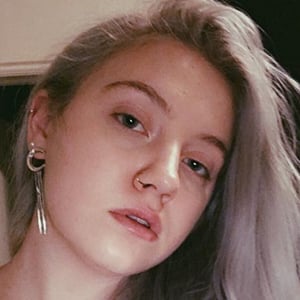 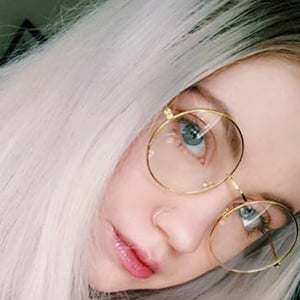 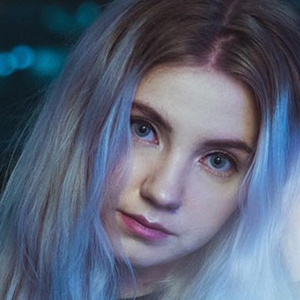 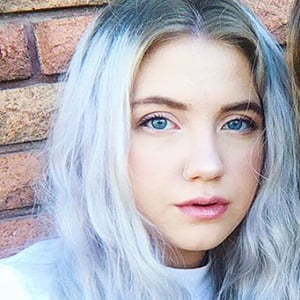 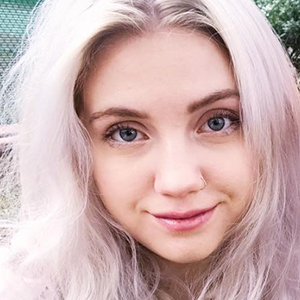 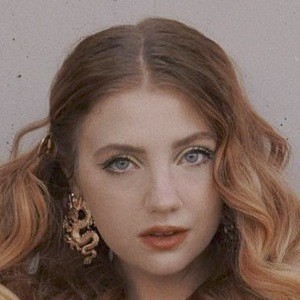 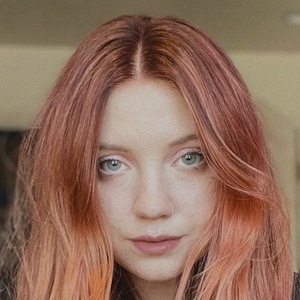 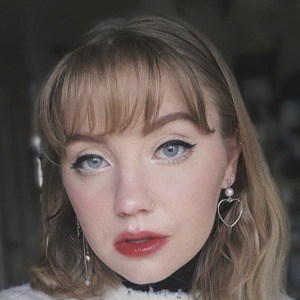 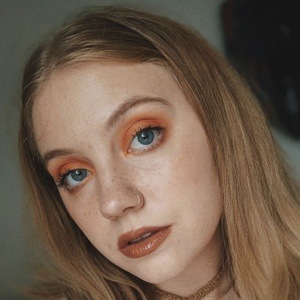 Singer and songwriter who is widely known for her self-titled YouTube channel. She has gained widespread popularity there for her original music and accompanying music videos.

She has amassed more than 120,000 subscribers to her YouTube channel. She released her debut album Twenty Minutes in November 2010.

She grew up in Provo, Utah. She has four siblings, including a brother named Bames and sisters named Jessica and Hannah.

She covered Oliver Sykes' band Bring Me The Horizon's song "Drown" on her YouTube channel.

Faith Marie Is A Member Of