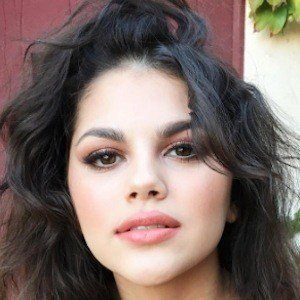 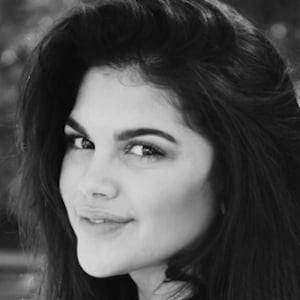 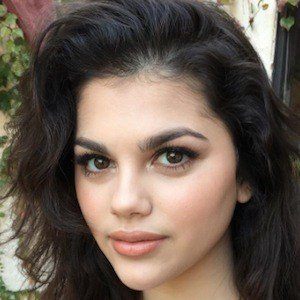 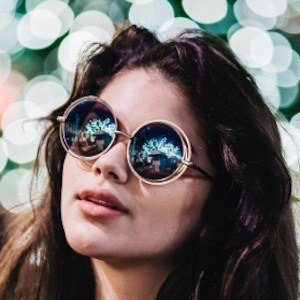 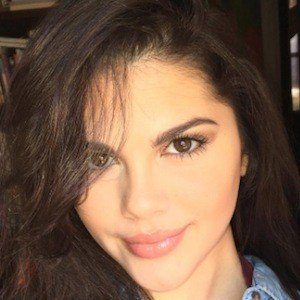 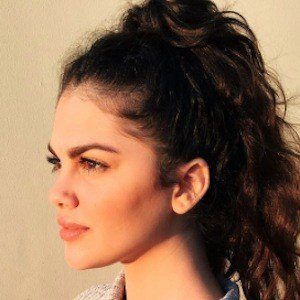 Guest star on I Didn't Do It! who landed a lead role in the Nickelodeon movie Lost in the West.

She was named Miss Junior Teen Nevada 2011 when she was 13 years old. She was diagnosed with Type I diabetes in October of 2010.

She became a junior ambassador for the Juvenile Diabetes Research Foundation International.

Her mother is Rebecca Prephan. She has a younger brother.

She was already a friend of Piper Curda before appearing on I Didn't Do It.

Fallon Smythe Is A Member Of