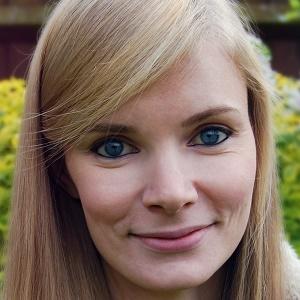 YouTuber and Twitch streamer who primarily plays Minecraft, but occasionally posts other gaming content as well.

She started her YouTube channel in 2011, but the channel did not take off until she was invited to the HermitCraft server in June 2014.

She graduated from college with a degree in graphic design in 2013.

She was born and raised in the UK. She was very fond of her hamster, Luna, and Instagrammed many pictures of her until she died of old age in August 2015.

She and Mumbo Jumbo both joined the HermitCraft server in 2014.

FalseSymmetry Is A Member Of