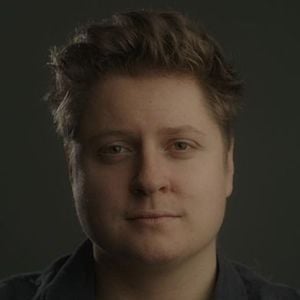 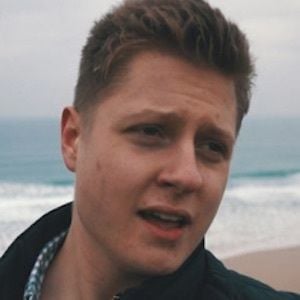 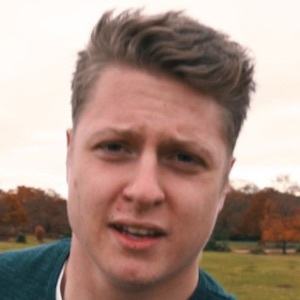 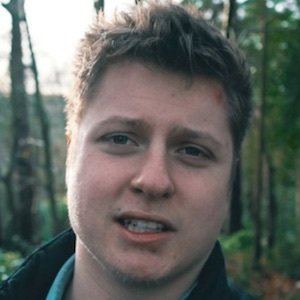 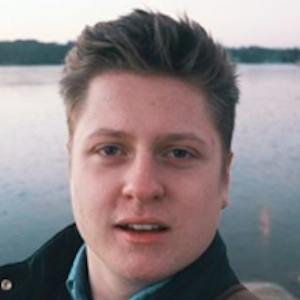 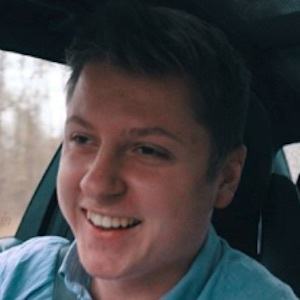 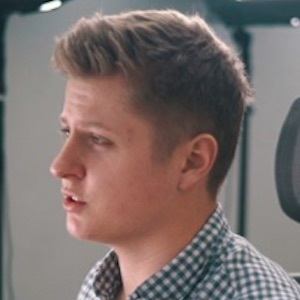 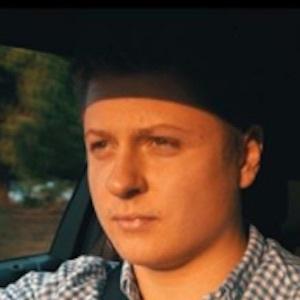 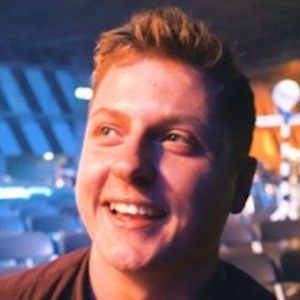 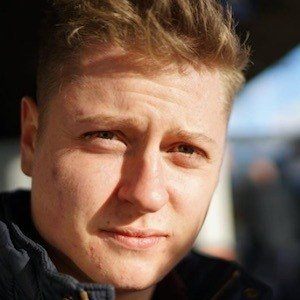 Minecraft YouTuber who makes tutorial based videos on how to build things using redstone. He also has a long-running vanilla survival Let's Play on the YouTube server Hermitcraft.

He began his Minecraft YouTube career by posting a series called ServerCraft Survival in 2012.

He enjoys cars, longboarding, and the gym and has more than 7 million subscribers.

Nicknamed Oli, his full name is Oliver Brotherhood and he was born in Frimley, England, UK. He shared a photo of his girlfriend Vicky on Valentine's Day 2017.

He has collaborated with fellow Minecraft gamer Grian.

Mumbo Jumbo Is A Member Of