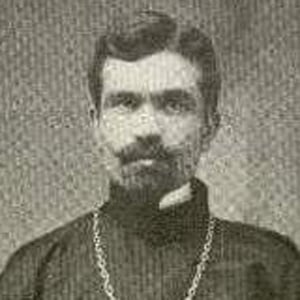 An Albanian politician, scholar, and religious figure, he played an important role in making Albanian the national language of Albania. Also a poet, he is known for works such as Moisiu në mal and Marshi i Krishtit.

He traveled to many countries in his younger years, learned thirteen languages, and earned a living through working as a translator and actor.

He died at age eighty-three in Fort Lauderdale, Florida.

He wrote a biography of Ludwig Van Beethoven while studying at Boston University in the 1940s.

Fan S. Noli Is A Member Of