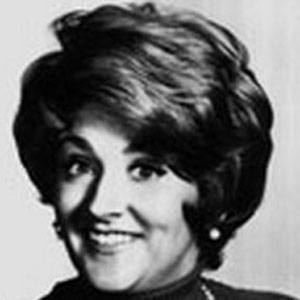 Actor and writer who won an Academy Award for adapting her book, Fried Green Tomatoes at the Whistle Stop Cafe, into a screenplay.

She changed her name after someone with the name Patricia Neal won an Oscar Award.

She was known for acting in Match Game, Grease, and Some of My Best Friends Are...

She is the daughter of Marion Leona and William Hurbert Neal Jr.

Fannie Flagg Is A Member Of