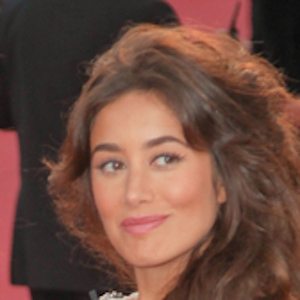 French television actress whose storied career has won her a high degree of fame. Since coming on the scene appeared in the shows No Second Chance, Accuse, L'epervier, Templeton and Sable Noir.

She started her career in an episode of L'instit.

She was critically praised for her role in Little Jerusalem, for which she won the Lumières Award for Most Promising Actress.

She's owned a cat she often features on her Instagram.

Ana Girardot is also a French actress who' also been nominated for the Lumières Award for Most Promising Newcomer.

Fanny Valette Is A Member Of