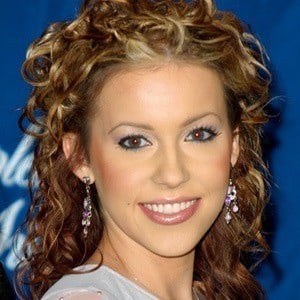 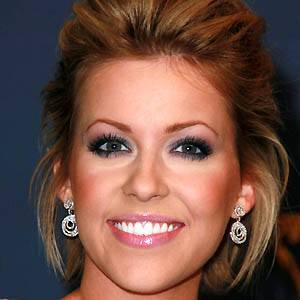 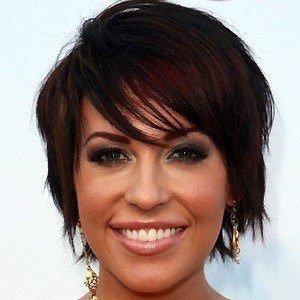 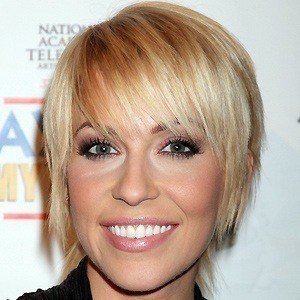 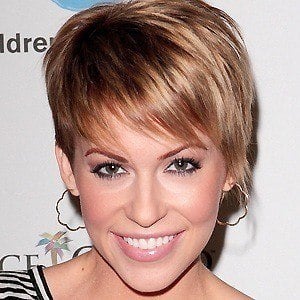 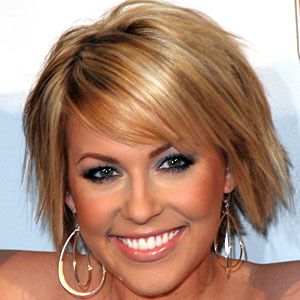 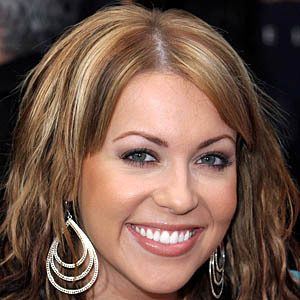 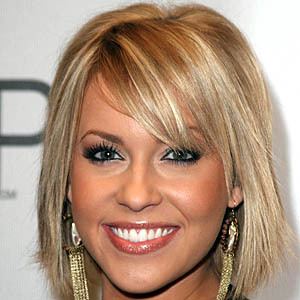 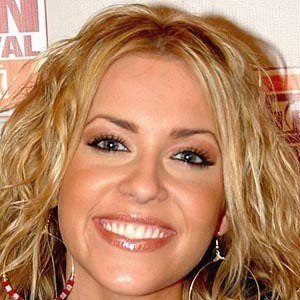 Received fame for playing Mimi Brady on the soap opera Days of our Lives from 2000 to 2007. She also played herself on Dirty Soap in 2011.

She won the title of Miss Kentucky Preteen in 1995.

She returned to One Life to Live after her sister, Stacy, had plastic surgery to look like her character, Gigi.

She previously dated John-Paul Lavoisier from 2008 until 2013. In 2015 she married Phil Galfond, they have a child.

She starred in One Life to Live with Austin Peck.

Farah Fath Is A Member Of