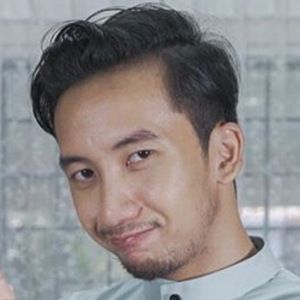 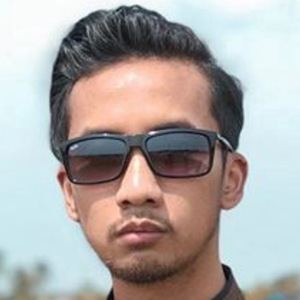 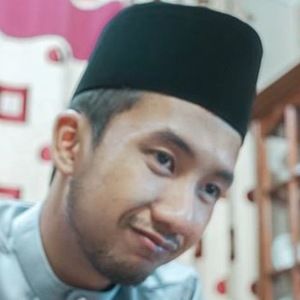 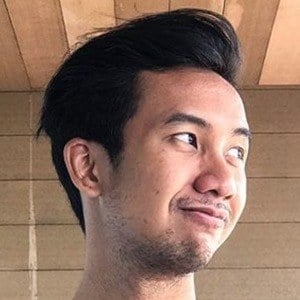 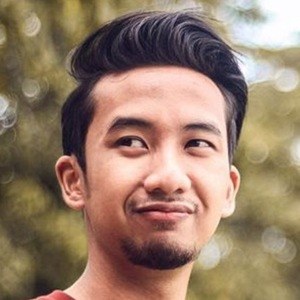 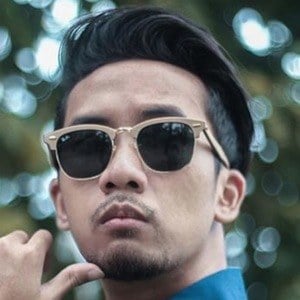 Malaysian YouTube star who primarily posts gaming and comedy videos to his Sterk Production channel. He has earned over 490,000 subscribers to his channel.

He first posted to his YouTube channel back in December 2011.

He and Jin Lim are both popular YouTubers who come from Malaysia.

Farhan Mazlan Is A Member Of