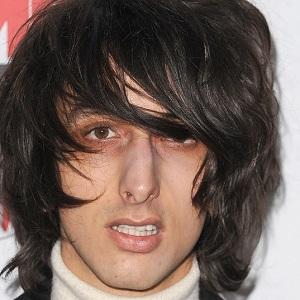 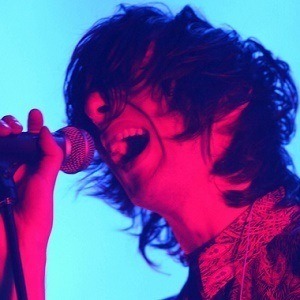 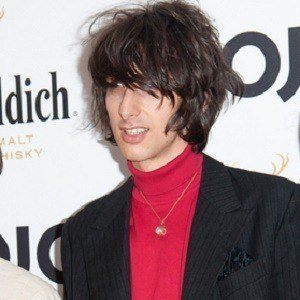 Known for his work with the British indie rock band The Horrors, this English vocalist also performed with Canadian musician Rachel Zeffira in an alternative music duo called Cat's Eyes.

Before beginning his association with The Horrors, he played with a punk band called The Rotters and briefly trained as an illustrator at the Central Saint Martins College of Art and Design.

Famous for his performance antics, he once threw black paint on audience members. On another occasion, he smashed a ceramic statue of Elvis Presley to pieces.

He and his brothers Harry, Tarik, and Laith grew up in Kent and Warwickshire, England, as the children of a British mother and a Palestinian-born father.

He and fellow singer Daniel Pearce were both born in Kent, England.

Faris Badwan Is A Member Of