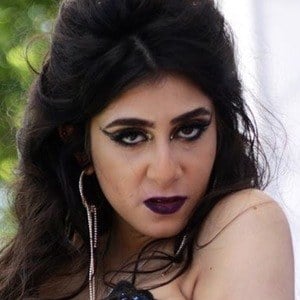 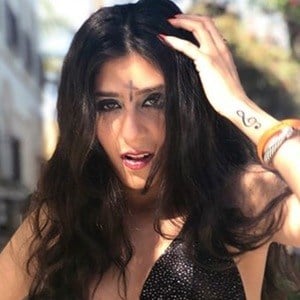 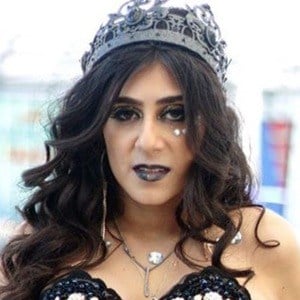 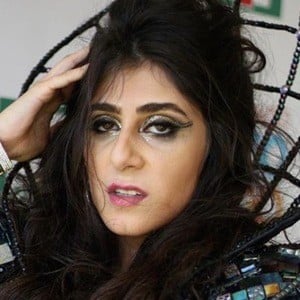 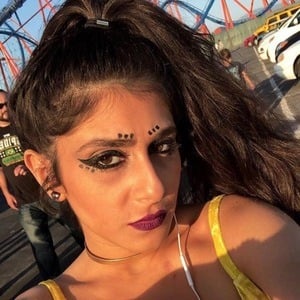 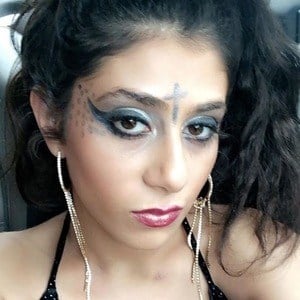 Pop music performer who is recognized for having been a part of the 2018 DigiTour ArcticLights. Her first EP was called Farrah Please and she released the popular single "Be Here" in 2017 which was produced by Fetty Wap's producer Shy Boogs. She also performed at IHeart Radio's Wango Tango 2018 opened for Chris Brown at Summer Jamz 2019.

She developed a passion for singing at two years of age and sang in church choir. She attended Wanye State on full acedemic scholarship; but stopped to pursue music full time.

She started her music career off by singing opera and was classicly trained. She has been part of the Detroit Opera House's Children's Chorus and was in a few Operas there, including Carmina Burana. She can be found on Instagram and TikTok under the handle farrahmechael.

She was born in Boston, Massachusetts; but raised in Detroit. She has a sister named Tamara Mechael.

She sang "At Last" by Etta James at Barack Obama's Inauguration ceremony and got a standing ovation.

Farrah Mechael Is A Member Of