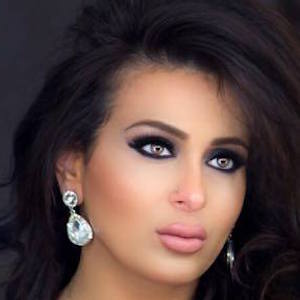 Syrian singer known for her time on season two of Arab Idol in 2013, where she finished in second place. She's also known for performing the songs "Mama," "Al Amimi," and "Welada Mn El Khasra."

Her first performance was at the Abu Dhabi Cultural Center when she was seven years old.

She studied medicine in Italy on scholarship and learned how to sing in English during her time there. She has more than 800,000 followers on Instagram.

She grew up in Tartus, Syria.

Ragheb Alama served as a judge on season two of Arab Idol.

Farrah Yousef Is A Member Of