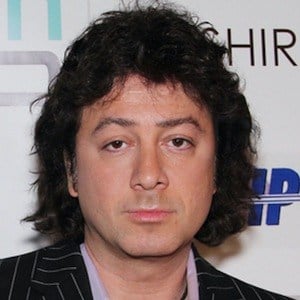 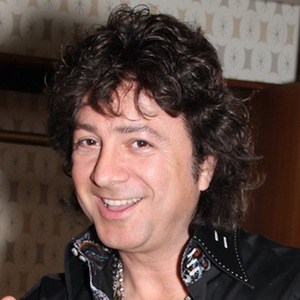 World music performer and composer who is best known for songs such as "Nastaran," "Baad Az Nastaran," and "Sepideh." He has gone on to garner more than 180,000 followers on his farshid.amin.official Instagram account.

He released his debut studio album Gereftar in 2006.

In March of 2018, he sold out a performance in Edmonton, Canada.

He and fellow performer Sami Yusuf were both born in Iran.

Farshid Amin Is A Member Of