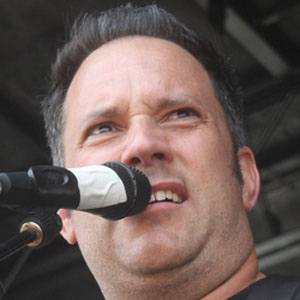 Musician and producer who co-founded California punk band Face to Face in 1991. He also performed with The Legion of Doom and Viva Death.

After graduating from high school in the late 1980s, he performed with a local heavy metal band called Victoria Manor.

He was raised in Victorville, California.

He was featured as a guest vocalist in Max Bemis' and Say Anything's 2007 song "People Like You Are Why People Like Me Exist."

Trever Keith Is A Member Of