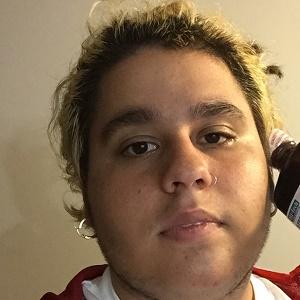 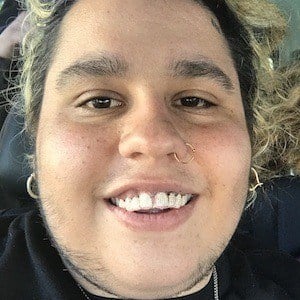 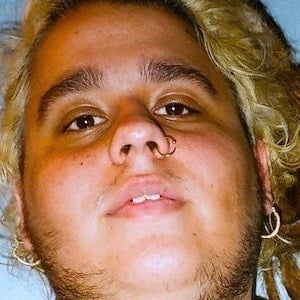 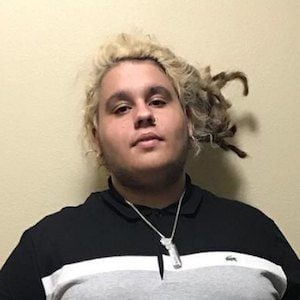 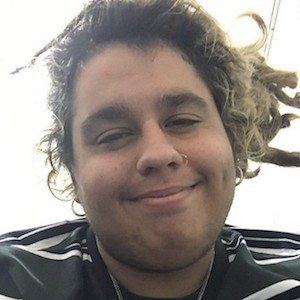 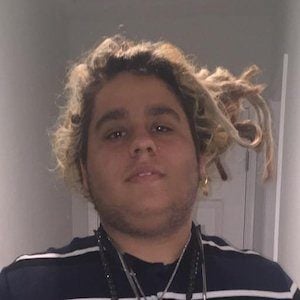 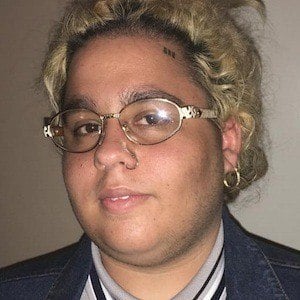 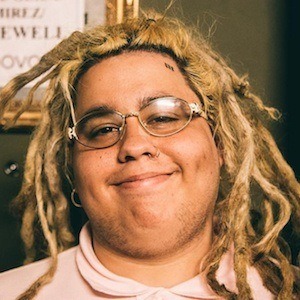 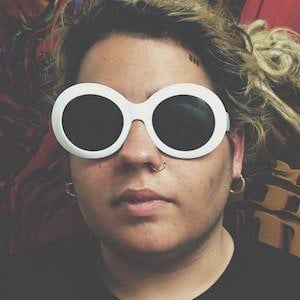 A part of the musical collaborative Buffet Boys, he is a rapper who gained a following on his SoundCloud and Twitter accounts.

He also had a significant Vine following, with over 10,000 followers.

His real name is Nicholas Minucci. His father left when he was a toddler, so he was raised by his single mother Maria.

He featured Germ and Pouya on the song "Drop Em Off."

Fat Nick Is A Member Of