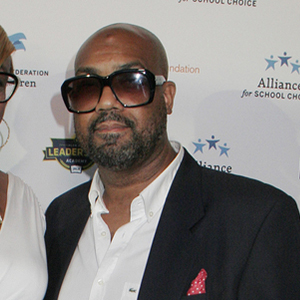 Singer and songwriter who forms one half of the R&B and soul duo Kindred the Family Soul alongside his wife, Aja Graydon. He and Graydon have found success on the R&B charts with singles like "Far Away," "Where Would I Be (The Question)" and "Magic Happens."

He attended Philadelphia High School for Creative and Performing Arts before transferring to Overbrook High School. He performed with the group Side by Side in the early 90s.

He and his wife launched a web-based reality show in 2010.

He has six children with Aja Graydon, whom he married in 1998.

He collaborated with Valerie Simpson on the 2014 single " A Couple Friends."

Fatin Dantzler Is A Member Of