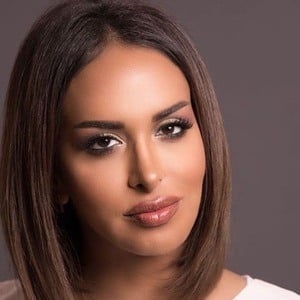 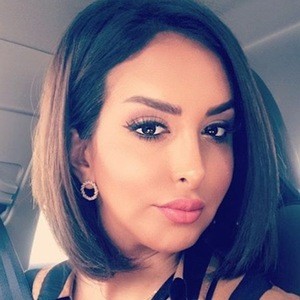 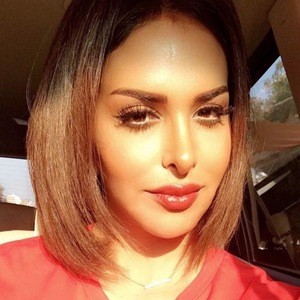 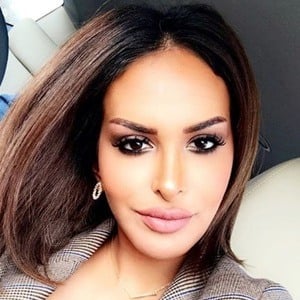 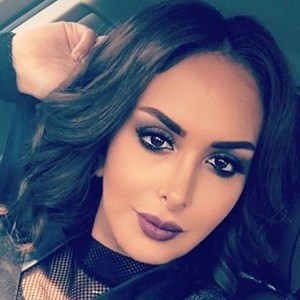 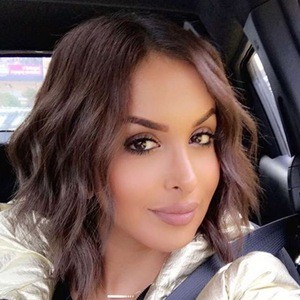 Television show host and entrepreneur who is known for hosting the series Salfattna on the Marina FM Network. She is also known for being the owner and founder of the company Istbazaar.com which specializes in Turkish items and products that can be shipped internationally.

She graduated from the University of Kuwait with a degree in journalism. She began focusing on social media and started sharing her fashion oriented content to Instagram in April of 2011. She was then asked to host several programs on the Marina FM Network which also helped launch her career.

She was interviewed and featured in an article through Al Ostoura Magazine where she was selected as the Woman of the Month in March of 2015.

She was born and raised in Kuwait and has a son named Jacob.

Arwa and Wael Mansour are fellow television personalities who are also from Kuwait.

Fatma Alqadeeri Is A Member Of