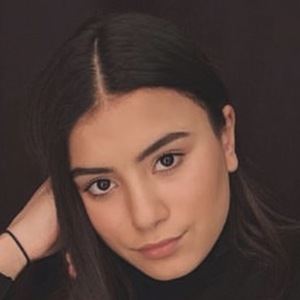 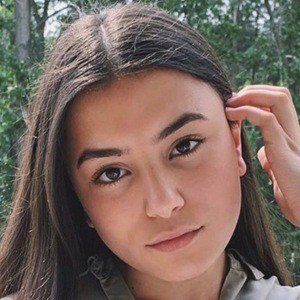 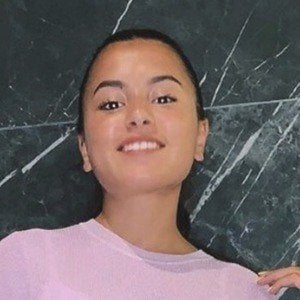 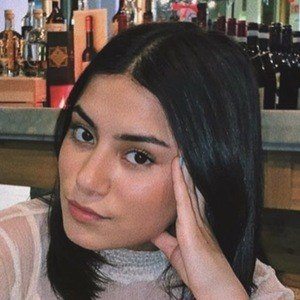 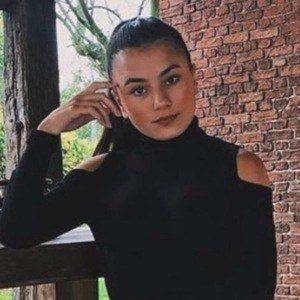 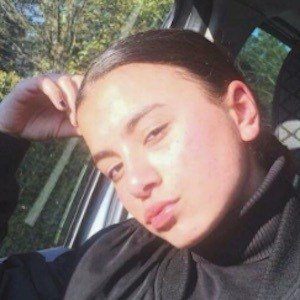 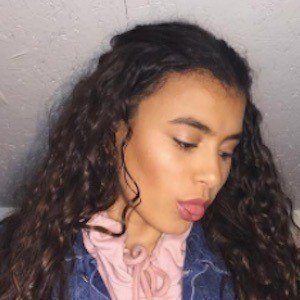 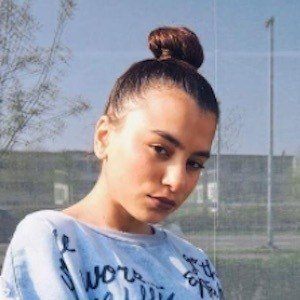 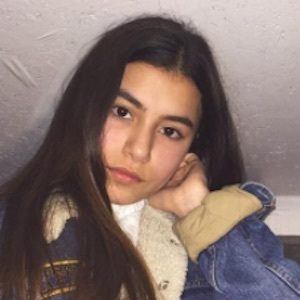 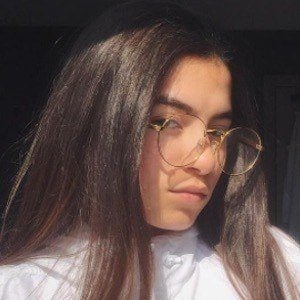 Collaborating with her sister Nour, she is a social media influencer best known for being a part of the nourandfatma TikTok channel which has earned more than 480,000 fans. The sisters also have 70,000 Instagram followers.

She and Nour began to develop their social media presence in 2016.

She and Nour earned the verification crown and have been a part of the style guru leaderboard on TikTok.

She is younger than her sister Nour. The sisters have lived in Antwerp, Belgium.

Her and Nour's TikTok dance video set to Ed Sheeran's "Galway Girl" was featured on the app.

Fatma Daghbouj Is A Member Of