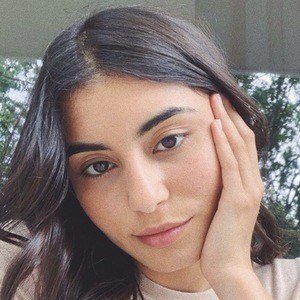 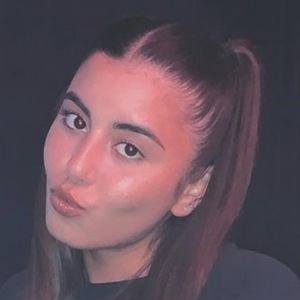 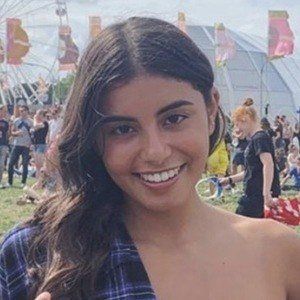 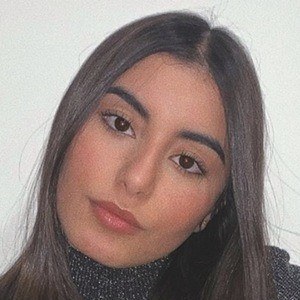 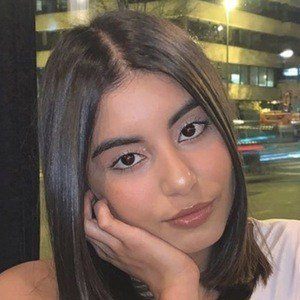 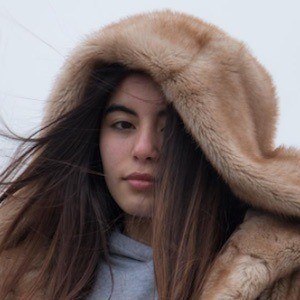 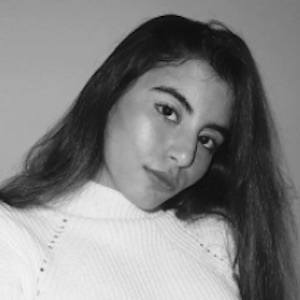 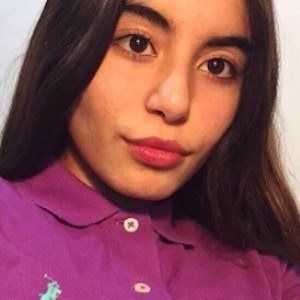 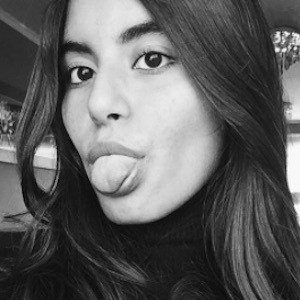 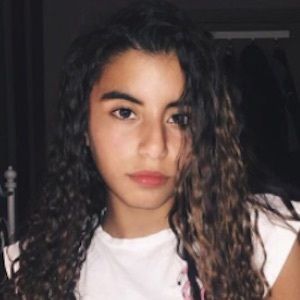 Crowned TikTok creator who collaborates with her sister Fatma on the TikTok account nourandfatma. The sisters have earned 480,000 fans on the app along with more than 70,000 followers on Instagram.

She and Fatma began to develop their social media presence in 2016.

She and Fatma were honored with a style guru badge on TikTok after landing a position on the style guru leaderboard.

She is older than her sister. They have lived in Antwerp, Belgium.

She and her sister are fans of Charli and Dixie D'Amelio. Addison Rae followed them on TikTok.

Nour Daghbouj Is A Member Of