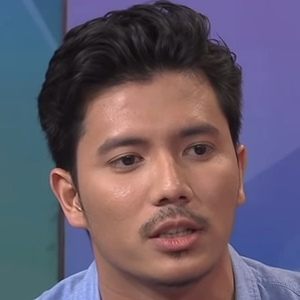 Actor who first rose to fame starring as Adrian on the 2013 series Playboy Itu Suami Aku. He has since made a name for himself appearing on shows like the 2014 series Cinta Ibadah and the 2015 drama Cinta Jannah.

He has made appearances in a number of television movies like Yang Mana Satu and Hello, Mr. Perfect!

He was born and raised in Kuala Lumpur, Malaysia. He previously dated actress Sherry Ibrahim before getting married to actress Nur Fazura in November 2017. He and Farzura welcomed a daughter named Fatima in 2020.

He stars alongside Chacha Maembong on Playboy Itu Suami Aku.

Fattah Amin Is A Member Of