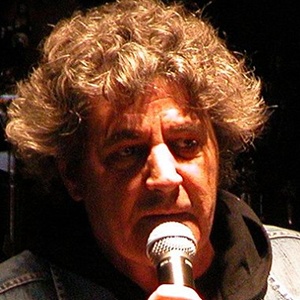 World music singer who released 11 albums from 1964 to 2016 starting with a self-titled album. He has over 110,000 followers on his faustolealiofficial Instagram account.

He has come in 9th at the Eurovision Song Contest for singing "I Wished."

He and Tijana Bogicevic have both competed in the Eurovision Song Contest.

Fausto Leali Is A Member Of