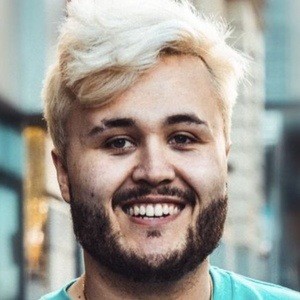 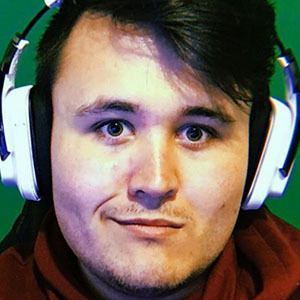 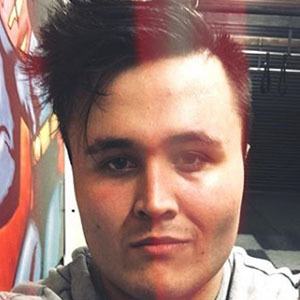 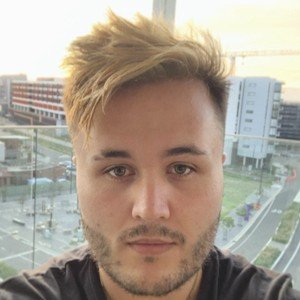 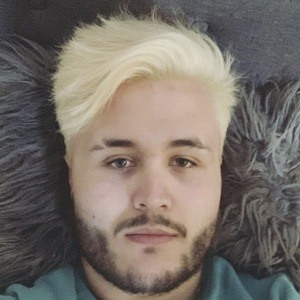 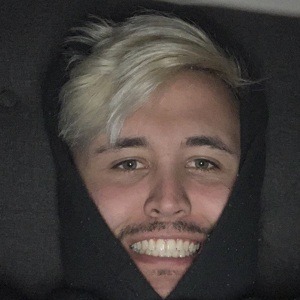 Director in the FaZe Clan who publishes Call of Duty content to his popular channel, where he has earned a subscriber count north of 330,000. He joined FaZe in March of 2015.

He created his YouTube channel name as Hazzible in August of 2012. His first video was called "Use or Lose ? 1."

He is a Twitch live streamer and has over 30,000 followers on his Hazz account. The videos on his YouTube channel have been viewed over 28 million total times.

He joined the FaZe Clan along with FaZe Hugz.

FaZe Hazz Is A Member Of