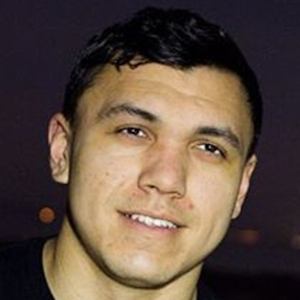 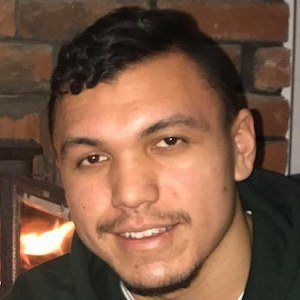 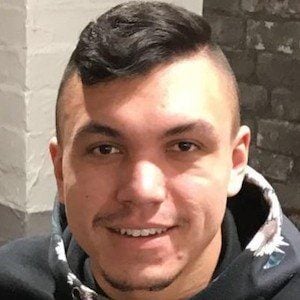 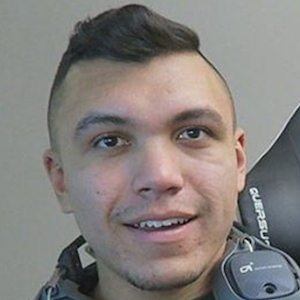 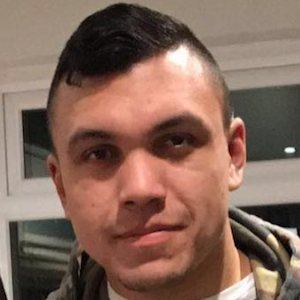 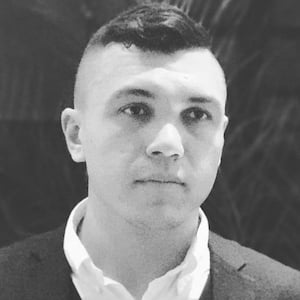 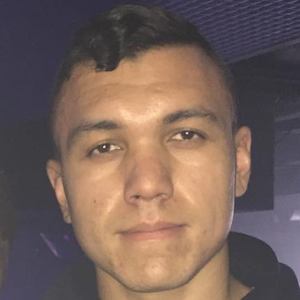 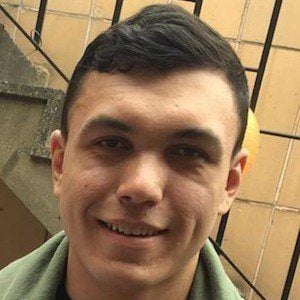 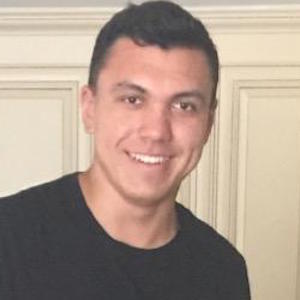 Former director of the popular Call of Duty gaming group known as FaZe Clan who has attracted a subscriber count of more than 6 million to his YouTube channel.

He created his YouTube channel in January of 2012 with the username Khattrisha.

He streams live coverage on Twitch, where he has gained a following of more than 160,000.

His name is Frazier and he is from London. He has two brothers named Jarvis and Chandler. He dated Charlotte Parkes from 2018 to early 2020. Alexa Adams briefly became his girlfriend in 2021.

He became a director of the FaZe Clan, joining one of many gamers including FaZe Apex.

FaZe Kay Is A Member Of