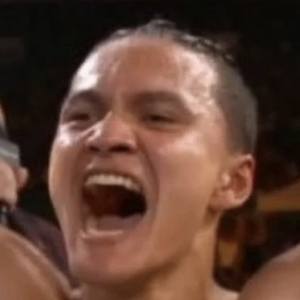 Gamer who became a member of the Call of Duty gaming group FaZe Clan in 2019. He is the brother of fellow FaZe Clan member FaZe Kay.

He became known after being featured on his brother's YouTube channel numerous times.

He's featured in the video "The Life of a YouTubers Brother" which surpassed over 150,000 views.

His full name is Jarvis Khattri. In addition to Frazier (FaZe Kay), he has another brother named Chandler. His dad is Nepalese. He has been romantically linked to Hannah Ridgeway.

FaZe Jarvis Is A Member Of