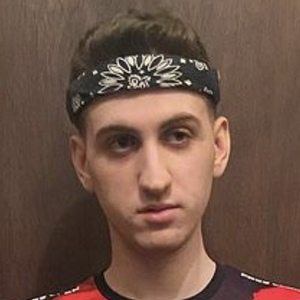 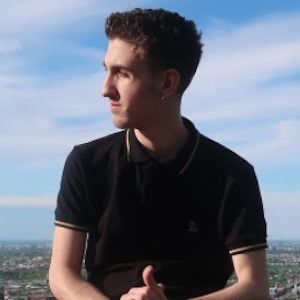 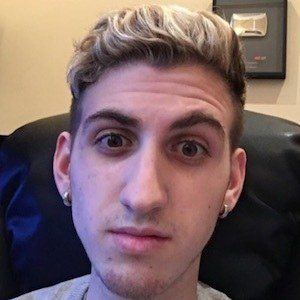 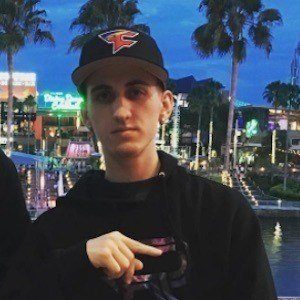 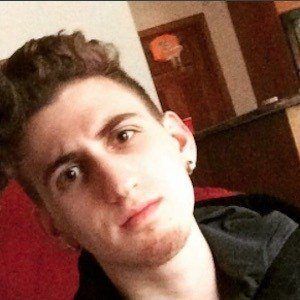 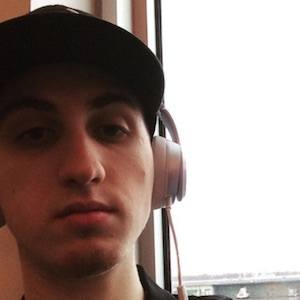 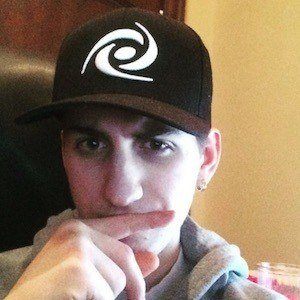 American professional gamer who joined the prestigious gaming team FaZe Clan in January 2015. He is known for his skill at games in the Call of Duty series, including Black Ops 2 and Ghosts, which he showcases on his Twitch stream as well as his YouTube channel.

His introduction to the Call of Duty series came in 2008, when he started playing Call of Duty 4: Modern Warfare.

He placed third in Call of Duty: Black Ops 2 at MLG Dallas in 2013 as a member of vVv Gaming.

He and Faze CBass are two well-known Call of Duty trickshotters.

FaZe Replays Is A Member Of