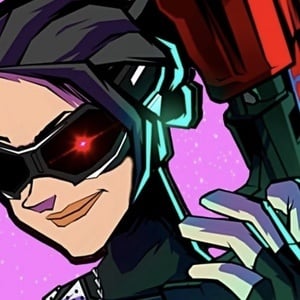 Primarily known as a Fortnite gamer, he is a YouTube sensation whose live gameplays and montages from the popular first-person shooter earned him more than 9 million subscribers.

Launching his channel in December of 2013 with the username of Fe4RLesssHD, he would upload a first video at the time called "Xbox One Game DVR Quality Test (Cod Ghosts)."

He would rarely use Instagram, but made sure to let his fans know that he believed Kingdom Hearts II for PlayStation 2 to be the greatest video game of all time.

His name is Ali and he has a sister.

He has collaborated with PutzGaming.

Fe4RLess Is A Member Of