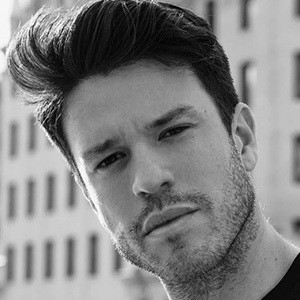 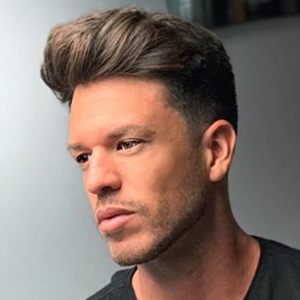 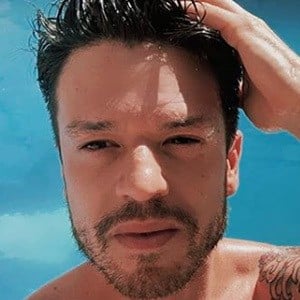 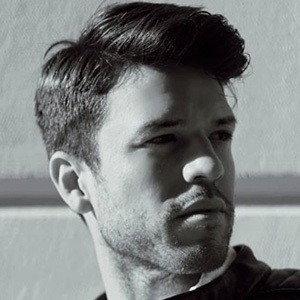 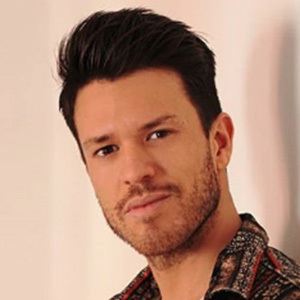 He's acquired a law degree from University of Modena and Reggio Emilia.

He was the tenth contestant to be expelled from the house during his season.

He also participated on reality dating show Mujeres y Hombres y Viceversa where he competed to win the heart of Yasmina Quejigo.

Fede Rebecchi Is A Member Of