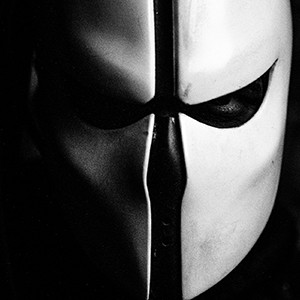 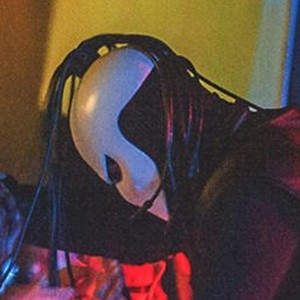 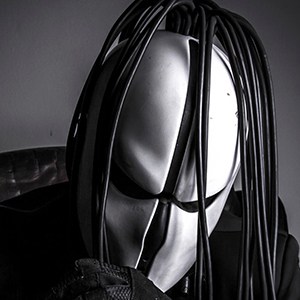 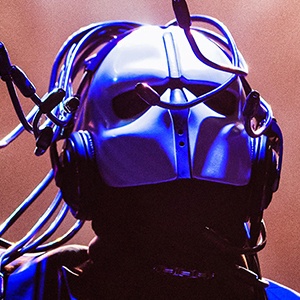 Masked Venezuelan DJ who has put out albums such as 2012's Vulgar Display of Bass and 2015's ANTIHERO. He has headlined over 200 events in 37 countries.

One of his earliest releases was the 2006 single "Inherit."

He was awarded Best DJ in his native Venezuela and named one of the Top 10 DJ Masks in the World.

His real name is Federico Augusto Ágreda Álvarez. He hails from Barquisimeto in Venezuela.

He has produced numerous collaborations and remixes for artists including Beyoncé, Nine Inch Nails, and Pop Evil.

Zardonic Is A Member Of