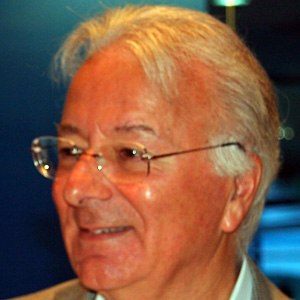 He immigrated to the U.S. to work for Fairchild Semiconductor.

His initials were emblazoned across every Intel 4004 microprocessor.

His father bought him a Meccano set after seeing his inclination toward engineering.

He was a winner of the National Medal of Technology and Innovation in 2009. Steven Jobs was an inaugural winner of the same award.

Federico Faggin Is A Member Of