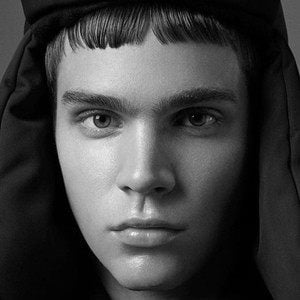 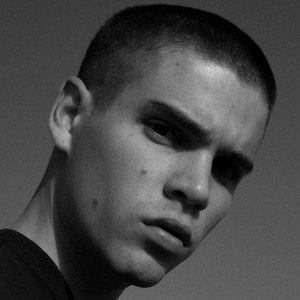 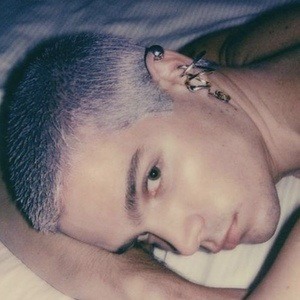 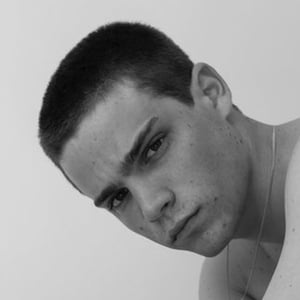 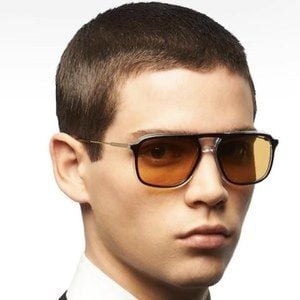 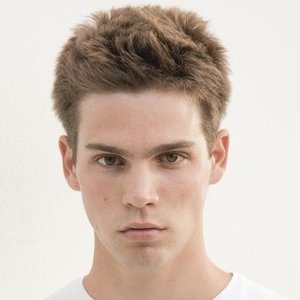 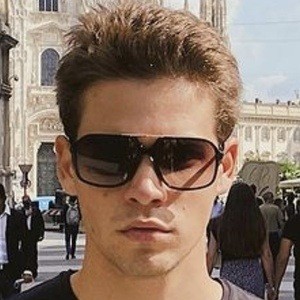 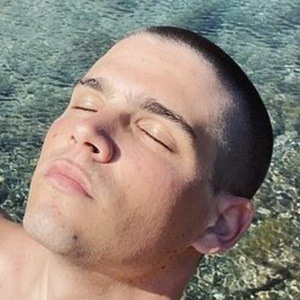 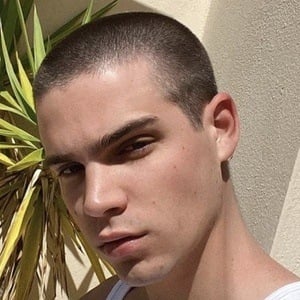 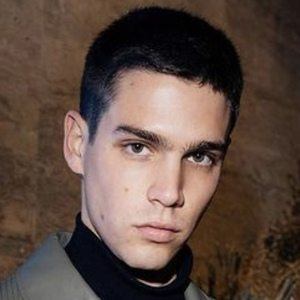 Fashion model who has been featured in campaigns for global brands like Adidas and Dolce & Gabbana. He has walked in fashion shows for some of the world's biggest designers, including Emporio Armani, Frankie Morello and Miguel Vieira.

He was raised on the Italian island of Sardinia. He later moved to Milan, Italy to further his modeling career.

He was featured on the cover of the September 2017 issue of Vogue Italia. He is also a musician and he signed a music deal with Sony Music in 2020.

His mother is a photographer. He was featured on the October 2019 issue of GQ Portugal alongside his girlfriend Marianne Bittencourt.

Federico Spinas Is A Member Of