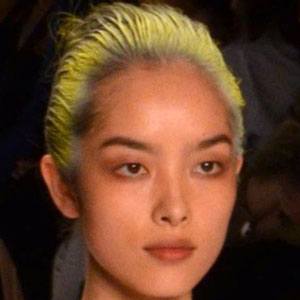 Chinese model who appeared in clothes designed by Louis Vuitton, Calvin Klein, and Lane Crawford. She was ranked #12 on a models.com Top 50 list.

She started modeling after graduating from high school. She later studied fashion at Suzhou University.

She appeared in runway shows for Hermes,Christian Dior, and Prada.

She was raised in Weifang, Shandong, China.

She modeled for Giorgio Armani's brand.

Fei Fei Sun Is A Member Of