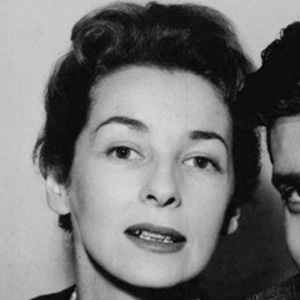 Leonard Bernstein's wife who sang behind some of his symphonies. She also appeared in such TV series as A Doll's House and Kraft Television Theatre.

She was raised catholic but eventually converted to Judaism.

In 1976, she played a starring role in the Broadway show Poor Murderer.

She had three children with Leonard Bernstein.

She was in a TV adaptation of Henrik Ibsen's play A Doll's House.

Felicia Montealegre Is A Member Of