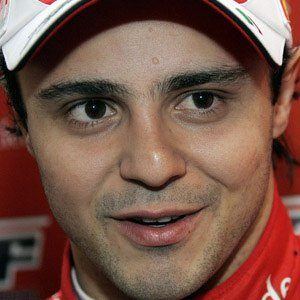 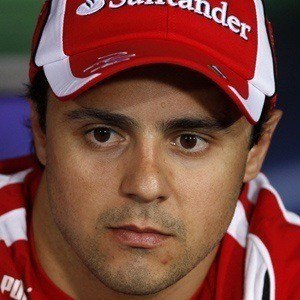 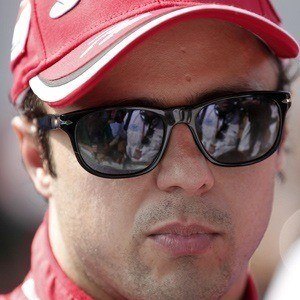 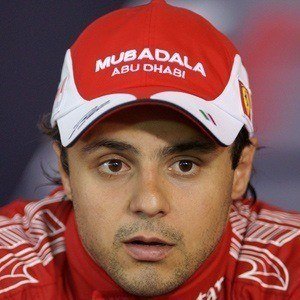 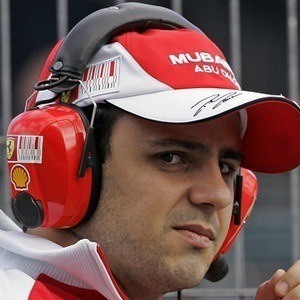 Brazilian Formula One competitor who has won numerous competitions throughout his career, including the 2006 Turkish Grand Prix and the 2008 Brazilian Grand Prix. In 2016, he announced his retirement from Formula One racing.

He took up go-karting when he was eight and competed in national and regional races for seven years.

His Formula One career initially commenced with Sauber, but in 2003, he signed on as a test driver with Ferrari.

He married Anna Raffaela Bassi in 2007. The couple has one son.

He finished second to Lewis Hamilton in the 2008 Drivers' World Championship.

Felipe Massa Is A Member Of