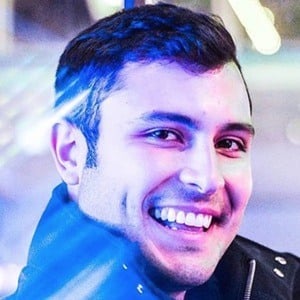 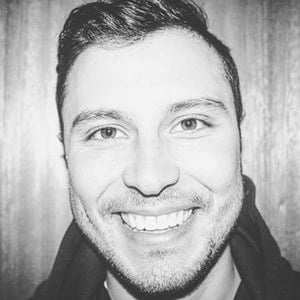 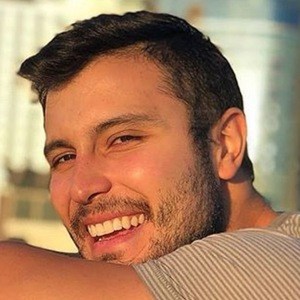 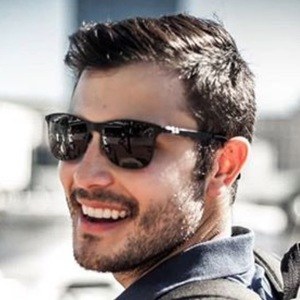 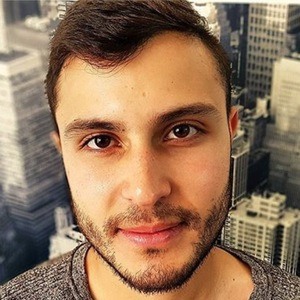 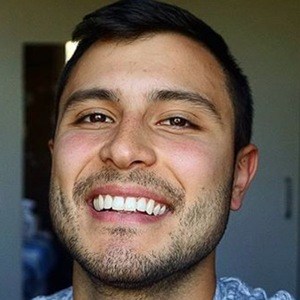 Colombian YouTube personality who is widely known for his eponymous Felipe Zuluaga channel. He has gained popularity there for his blend of vlogs, including challenges, friend tags, and personal diary entries.

He has featured his mother in vlogs across his YouTube channel. He was in a relationship with popular YouTuber Paula Galindo.

She and Poche are both Colombian YouTubers known for their original vlogging styles.

Felipe Zuluaga Is A Member Of