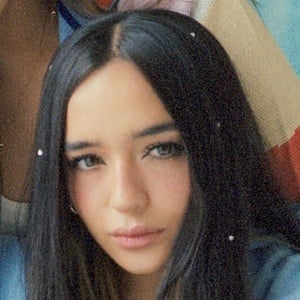 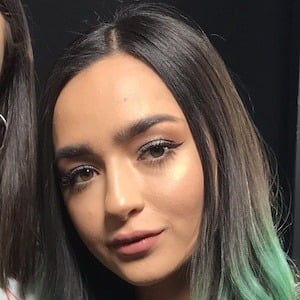 Content creator who became one-half of the Calle y Poché YouTube channel. They're known for their bi-weekly vlogs, tutorials and challenge videos, which have amassed them over 7 million subscribers and growing.

She started taking ballet lessons at the age of four. She and Daniela Calle started their joint YouTube channel in October 2015.

She's also an avid photographer and artist who's amassed over 4.2 million Instagram followers and growing.

She hails from Bogota, Colombia. Her full name is María José Garzón. Her younger sister is fellow social media star Valentina Garzón. She has a dog named Ramón. She has been dating Daniela since 2015.

She and Brandin littwins0 are both stars of joint YouTube channels.

Poché Is A Member Of