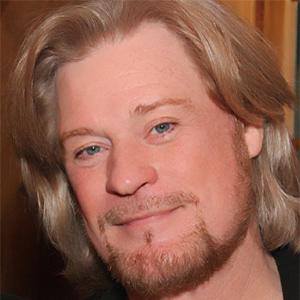 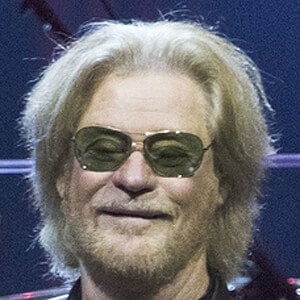 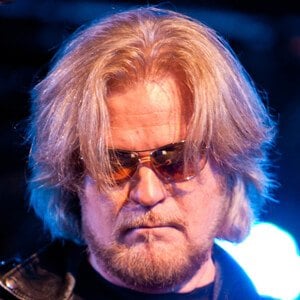 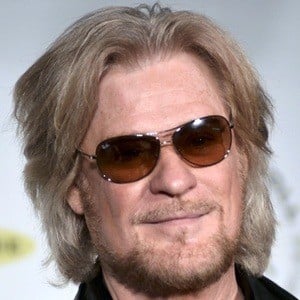 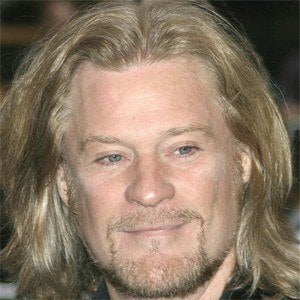 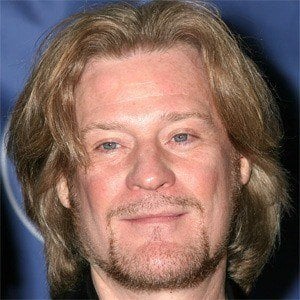 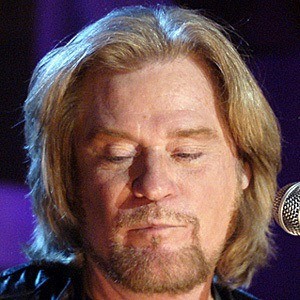 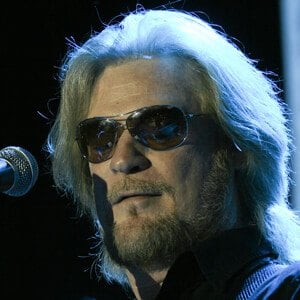 Soulful singer of the rock duo Hall & Oates who was inducted into the Songwriters Hall of Fame in 2004.

He attended Temple University where he met John Oates.

He appeared on an episode of Flight of the Conchords.

He was married to Amanda Aspinall from 2009 to 2015. He had a previous relationship with Sara Allen, who was the inspiration for one of the band's songs. He has a son named Darren.

He was good friends with Smokey Robinson.

Daryl Hall Is A Member Of