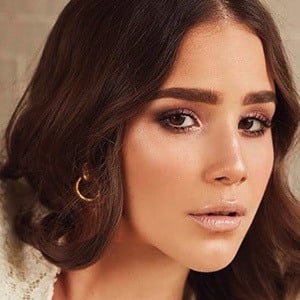 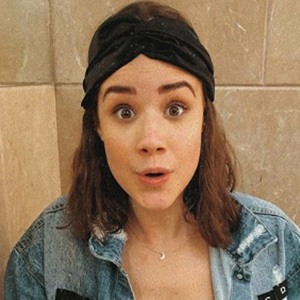 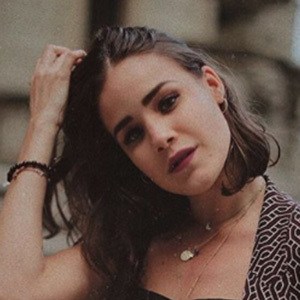 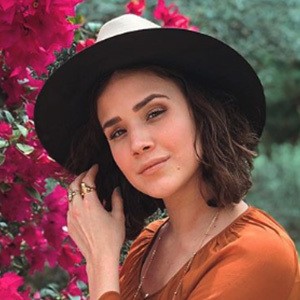 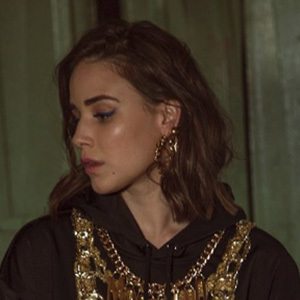 Presenter for E! Entertainment Mexico who also established herself as an influencer on Instagram with more than 130,000 followers.

She was already a personality at the E! Mexico network as a teenager.

She posted covers of songs by Chet Faker, Maroon 5 and Maria Bonita to her YouTube channel.

She is from Mexico. She began dating Carlos E Lang.

She and Sofia Rivera Torres have both worked with E! Mexico.

Fer Altuzar Is A Member Of