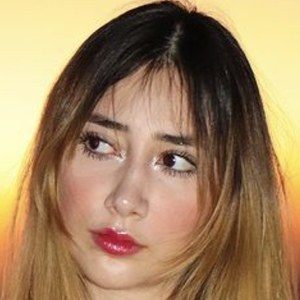 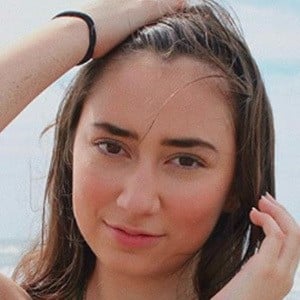 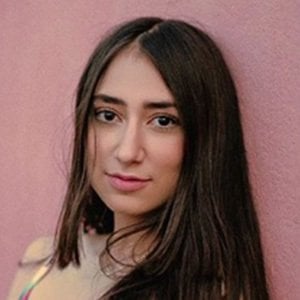 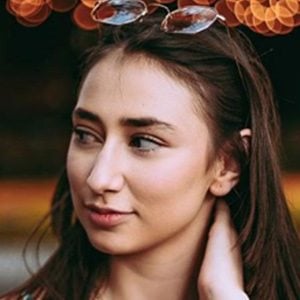 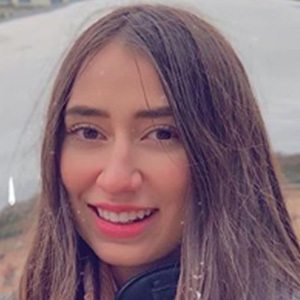 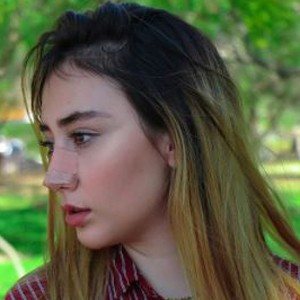 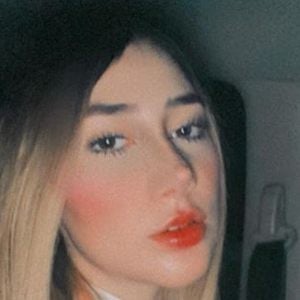 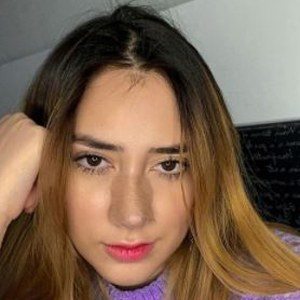 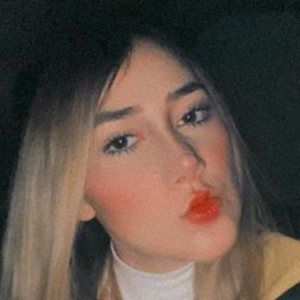 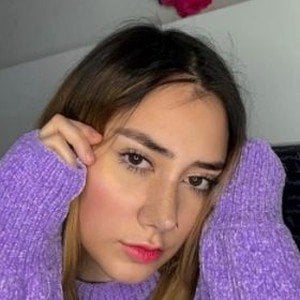 Mexican video creator on the platform TikTok who garnered more than 12 million fans on the platform thanks to her thought-out, effects-driven videos. She often mixes in comedy for her videos as well.

She began posting to social media before she was even a teenager.

In February 2020, she was part of the promotional campaign for the Disney movie Zombies 2 in Mexico. She was nominated for the Trendy By Nick award at the 2020 Kids' Choice Awards México.

Her full name is Fernanda Odaliz Vega Gómez. She was born in Mexico City, but moved to Querétaro when she was four years old. She has a brother named Oscar. She also has a half-sister.

In September 2019, she was a guest on the Nickelodeon web show Trendy Studios, hosted by Xime Ponch and Luis Altuzar.

Fer Vega Is A Member Of