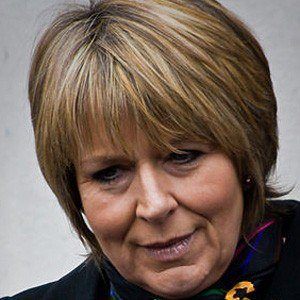 Known to British television audiences as the longtime host of This Morning.

She started her entertainment career touring with a local theater company.

She gained reality fame in 2012 as a competitor on the English series Strictly Come Dancing.

She married second husband Phil Vickery after a ten-year marriage with Clive Jones that ended in divorce.

She was eliminated from the 2012 season of Strictly Come Dancing eight weeks before singer Kimberley Walsh.

Fern Britton Is A Member Of