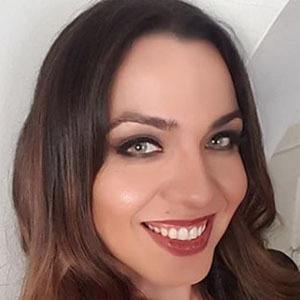 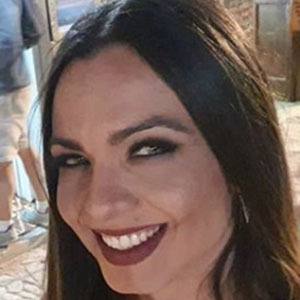 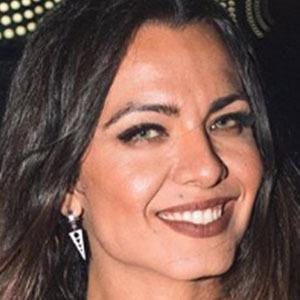 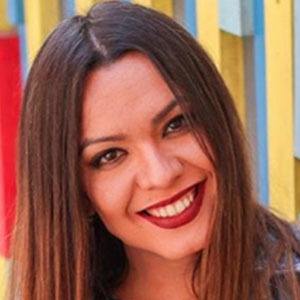 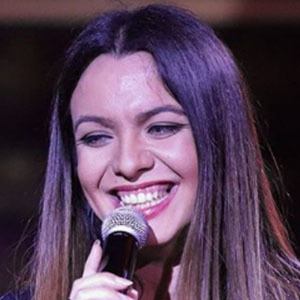 Chilean dancer and drag queen who is known for having starred on both the first and second season of the show The Switch. She is also known for sharing her modeling work through Instagram for her over 250,000 followers.

She first started sharing her drag-based photos through Instagram in June of 2012. Then she started competing on the series The Switch during Chile's first season.

She is known for having at one point had the most challenge wins out of any queen competition on the Chile version of The Switch with a total of 10 in both her overall seasons.

She competed alongside Luz Violeta on the first season of the competition show The Switch Drag Race.

Fernanda Brown Is A Member Of