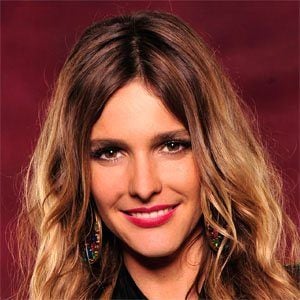 During her teenage years, she traveled to Italy, Switzerland, and Japan to model for runway shows and fashion magazines.

She and her two brothers, Rafael and Rodrigo, grew up in Porto Alegre, Brazil. In 2002, she married Brazilian actor Rodrigo Hilbert; they have twin boys named Francisco and João.

She has hosted the talk show Amor & Sexo alongside Mariana Santos.

Fernanda Lima Is A Member Of