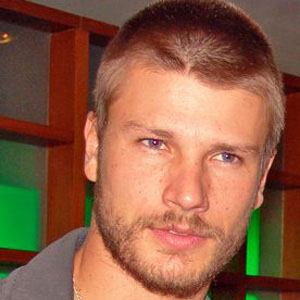 Brazilian actor and model best known for his work with Versace and for his role as Murilinho in América in 2006.

He intended to work in his grandfather's smithy, but was scouted as a model in Rio de Janeiro when he was 18.

He has appeared in four Brazilian soap operas: Desejos de Mulher, América, Da Cor do Pecado, and Senhora do Destino.

He had twin sons with actress and model Fernanda Lima.

He starred in América alongside popular actress Murilo Benicio.

Rodrigo Hilbert Is A Member Of