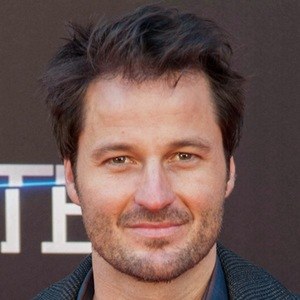 Movie actor who played Lucas in the series The Commissioner from 2002 to 2009. He has over 60,000 followers on his fernando_andina Instagram account.

He got his first role in the series Al Salir de Clase in 2000.

He has posted photos of him and his girlfriend Inga Fadina to Instagram.

He and Gonzalo Sanchez Salas are both Spanish movie actors.

Fernando Andina Is A Member Of