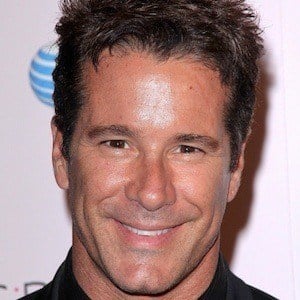 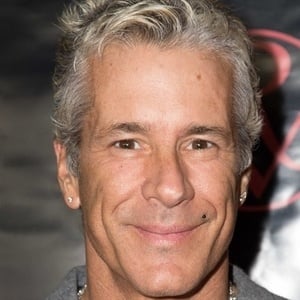 Venezuelan actor and pop star known for his leading role in various telenovelas, including Abigail, Maria Isabel, and Rosalinda. He first starting appearing in films in 2004.

After spending time studying in London, he returned to his native Venezuela to study at the Central University of Venezuela.

He starred alongside Thalia on Rosalinda.

Fernando Carrillo Is A Member Of