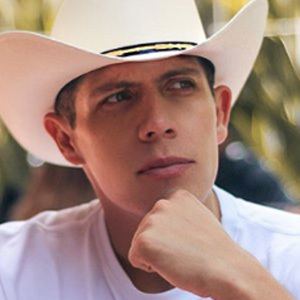 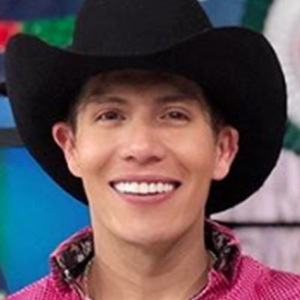 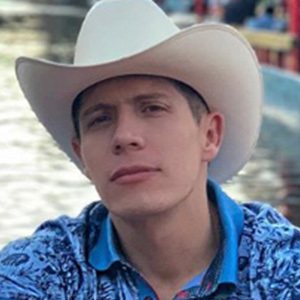 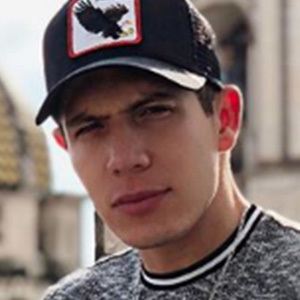 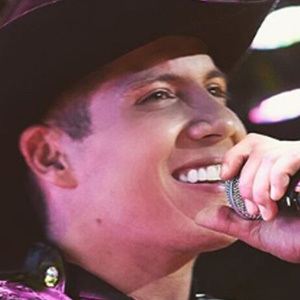 Latino singer best known for the release of his self-titled album in February 2015. He earned his big break when Univision began casting for Va Por Ti.

He was interested in music very early as a child, especially in northern and ranchera styles.

He performed in a Spanish Broadway production of Joseph and the Technicolor Dreamcoat.

Though he is from Mexico, he has lived in Miami, Florida. His full named is Carlos Fernando Aguilar Bowers. He has a brother named Dan Bowers. He has been in a relationship with fellow singer Payasa Popotitos.

He posted a photo with El Dasa and wished him a happy birthday in August 2015 on his Instagram account.

Fernando Corona Is A Member Of